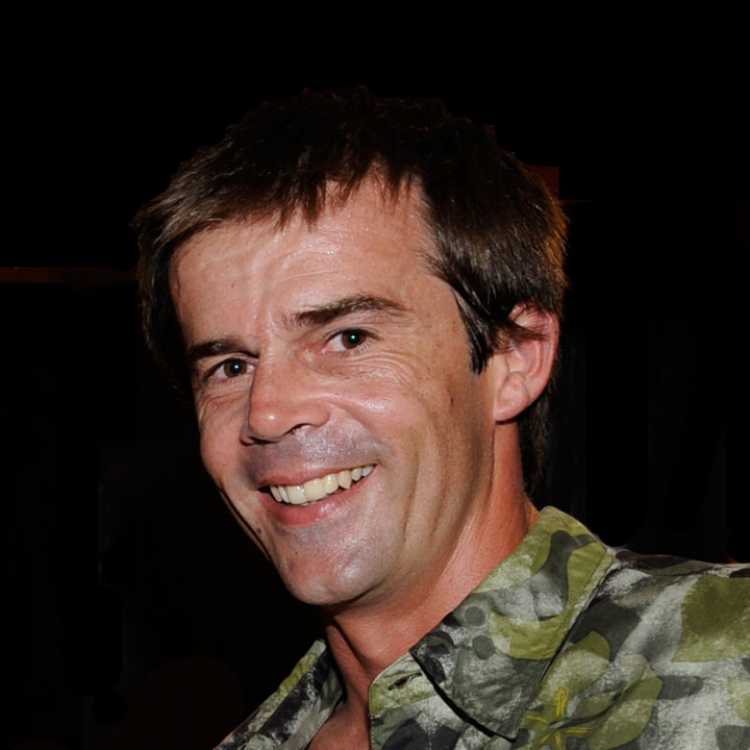 Owner of the Nëkwéta Surf Camp

Your guide and boat skipper. He is a 4th generation Caledonian and was born from a large Bourail family. Manu, is a licensed skipper, an experienced surfer and fisherman, who is fully dedicated to the preservation of Bourail’s ecosytems. He will guide you and share his experience of the surrounding environment, which he knows like the back of his hand, during your excursions on the boat. Surfing, fishing, and ecotours on the boat – consisting of snorkelling, observation of dolphins, eagle spotted rays, turtles and more – are part of the program. 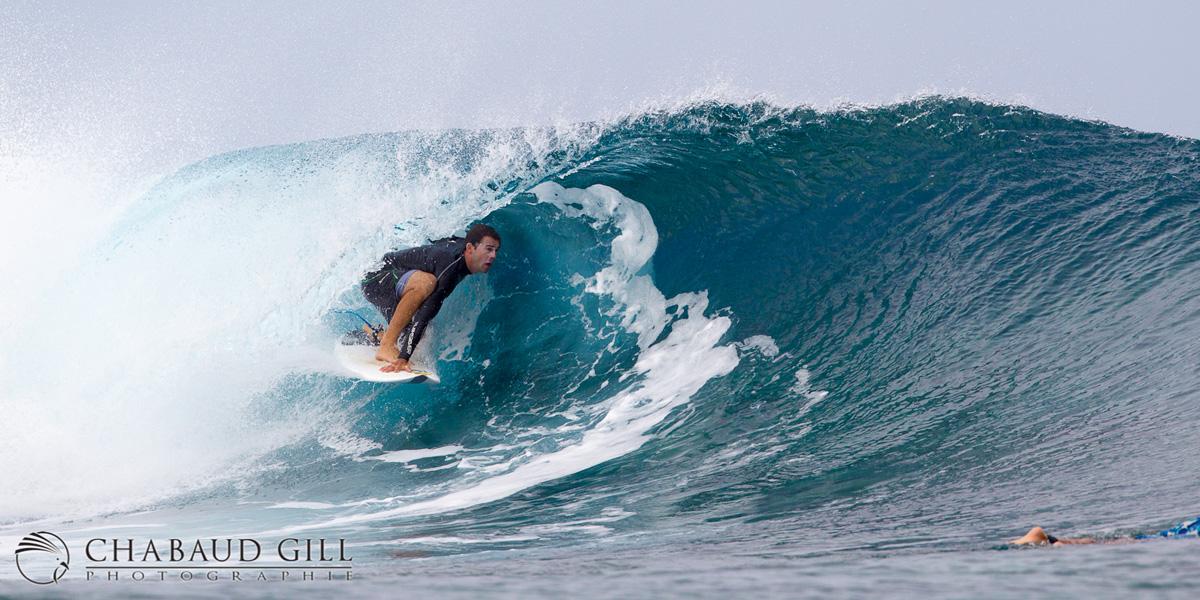 Manu is a self-taught and passionate preservationist, who admits that a few years back, like most locals, he wasn’t aware that the Néra river was at risk, nore that spear-fishermen were a « serious threat to the fish live stock in the passes because they systematically eliminate the reproducers ». He found out only 40 big-head turtles come to lay their eggs on the beach every year, « when there were 400 just 20 years ago », and then in January 2006 he found new born turtles massacred on the road !! This was the turning point, the local surfer, fisherman and diver he is decided to « get involved ». The creation of the « Bwärä Marine Turtles » association came swiftly.

Manu built his surf camp with timber and stone. He cruises slowly on the Néra river to minimize the impact on the mangroves, fishes reasonably to allow his guests to sample fresh fish, recycles his waste, and makes his own compost. He spends many summer nights on the beach with his friends and members of the « Bwärä Marine Turtles » association, to protect the turtles, and to educate locals and tourists. He has set up educative signs to create awareness, and has revegetated the beachfront. He never stops, he fights against development projects, does everything to convince the town to build a water treatment plant…